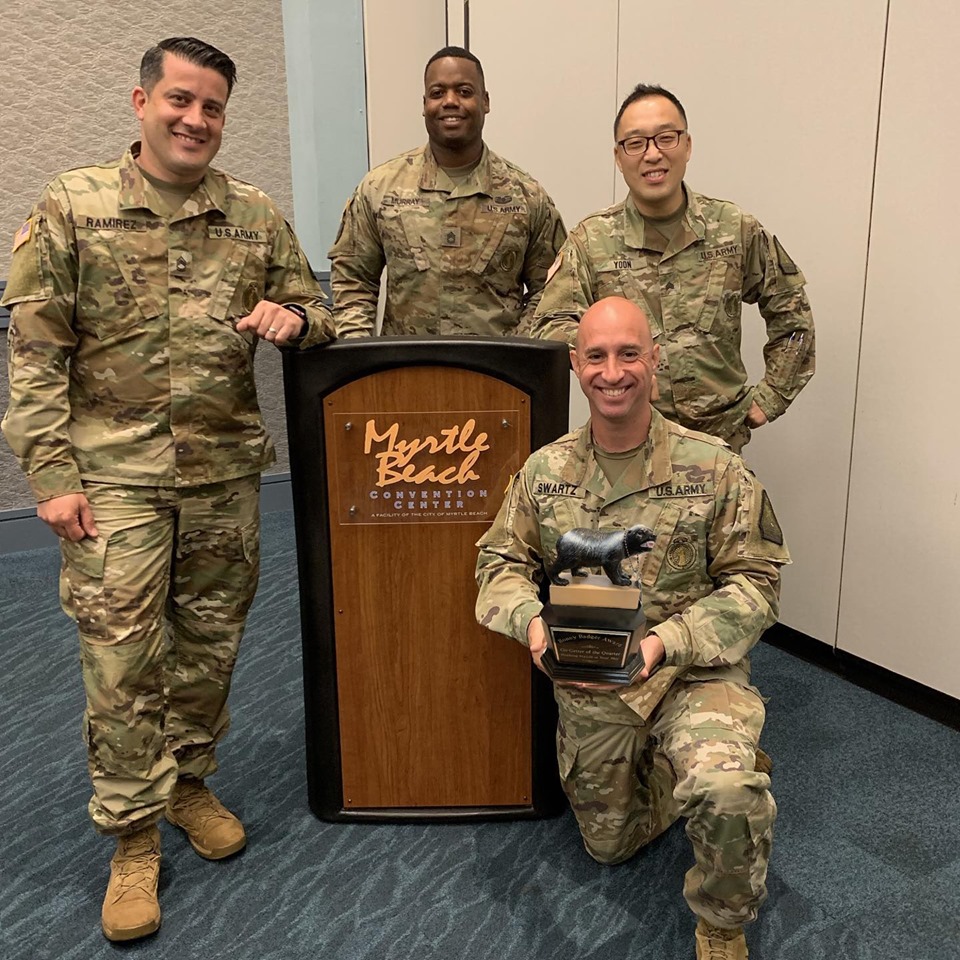 This week we ask Team Swartz (SFC Swartz) what he contributes his team’s success to this year as everyone on the team made mission by July.   We were surprised when he mentioned that SSG Lori Smith’s (OKARNG) input on Training Tuesday Podcasts #192 and #193 had been instrumental.  Here is his input and both of her podcasts.  The documents she references are attached for your review.

Also SFC Swartz is in a YouTube battle this week and could use your votes as he competes against other military YouTube channels.

Missing from this picture:

All of us made our annual Mission (Quota) for the year but the end of June and exceeded our Mission in July. We killed it this year and it’s all thanks to our Soldiers, friends and family for all the referrals we received. The extra hard work pushed in the beginning of the year by our section chief. We hustled and grinded hard.

This isn’t to boast but those who serve or served as a Recruiter know how hard Recruiting is. I am truly grateful for the team I’m part of. We are among the best of the best!

Thank you for all the help and support from my fans, Battle-Buddies, friends and Family!”  SFC Swartz